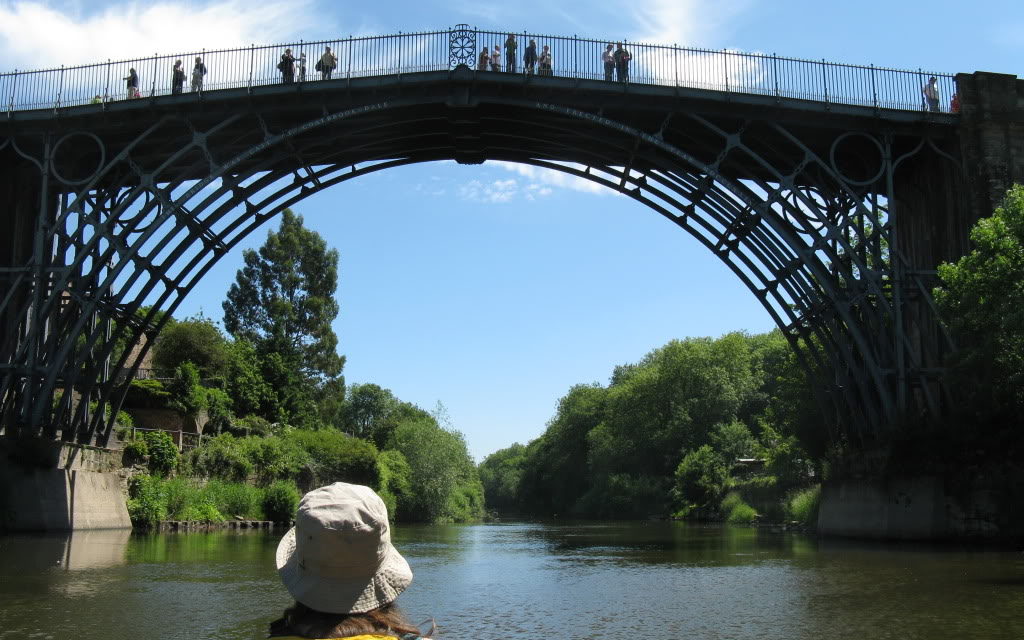 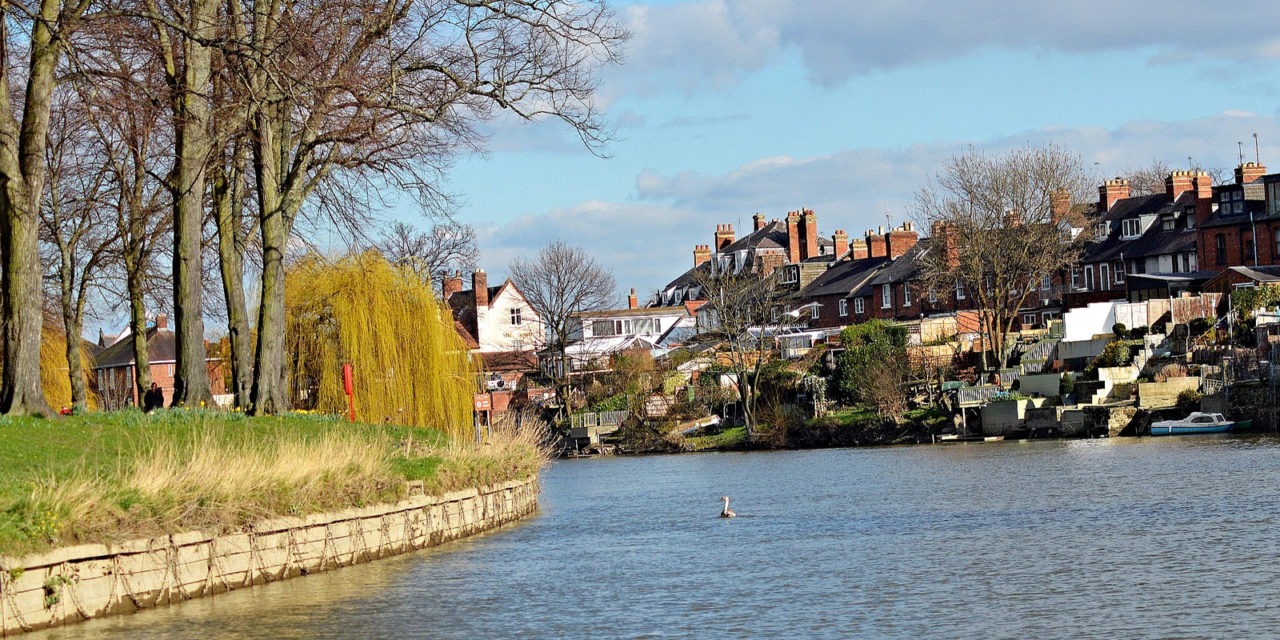 The Shrewsbury to Ironbridge route is 13-15 miles long and should take between four and six hours, depending how quickly you paddle and water flow. You can put in off the boat yard’s launching ramp in the centre of town just over the Welshpool bridge.

For sit on top kayakers the only real thing to watch out for is a weir which stretches across the river just as you leave Shrewsbury. Access to get out and back in the other side, if you don’t fancy testing your mettle, is easy enough. If the water level is low then this is graded one (easy) but it can increase to two or three if in flood – water flows off the Welsh hills can top up the Severn pretty swiftly.

Paddling round the outskirts of town you head into countryside and navigate along a great stretch of water – passing many wonderfully built bridges in the process. It’s a great beginner route when not in flood and is well worth a day out.

For those looking to stop off for a bite to eat, or a swift half, there’s only one pub which you’ll come across after about an hour and half on your left hand side. It could be at this point you’re done, in which case this location makes a good take out point.

How to get there:

Shrewsbury lies to the NW of Birmingham and is clearly sign posted as you navigate along the M54 or A5.

The put in has a boat house and launch ramp but there aren’t many facilities along the route. There’s a pub an hour and a half into the paddle but little else.

Up to grade three (moderately difficult) white/moving water river dependant on time of year and flow. Paddlers will also need to watch out for the weir stretching across the route just outside Shrewsbury. If you’re not confident then get out and walk around it.

Further downstream, near Ironbridge, you’ll come across Jackfields Rapids which is great fun if you have the skills. Most sit on top kayakers should avoid this though.

Put in off the boat house slipway in Shrewsbury and take out at the Ironbridge Museum – if you go past here you’ll hit Jackfields Rapids, which is the next take out point.

Moving river that varies in level of difficulty dependent on water flows, weather and time of year.

As far as an introductory to moving water spot goes the Shrewsbury to Ironbridge run is great for intermediates looking to build confidence. It could be worth paddling here with someone who knows the area so they can show you the ropes.

The River Severn is the longest stretch of inland water in Britain. There are sections which cater for novice kayakers while other parts are domains of the more advanced paddler. Shrewsbury to Ironbridge is just a snap of what the Severn can offer but is a good bet during low water levels for most paddlers.

Shrewsbury is an historic market town in Shropshire and is the second largest of its type in the county. With over 660 listed buildings, including examples of 15th and 16th century timber frame structures, it’s a great place for a visit – regardless of paddling antics. Shrewsbury Castle and Abbey (a former Benedictine monastery) are available for mooching around and well worth checking out.

Just nine miles from the Welsh border Shrewsbury serves as the commercial centre for the surrounding area – including mid Wales.

Ironbridge is the birthplace of the Industrial Revolution – smelting iron with coke was invented here. This allowed much cheaper production. The famous bridge, that spans the gorge – a 30 metre expanse – is another reason visitors flock to the area.

IMAGES COURTESY OF AND COPYRIGHT TO 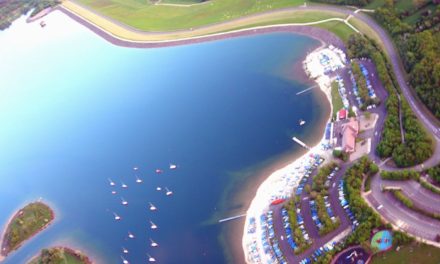